A Trip to Israel

Home / Travel / A Trip to Israel

If you follow me on Facebook (and if you don’t, why the heck not!?), you know that I recently spent two full weeks in Israel. My son Jack had the opportunity to represent the U.S. playing soccer in the 2017 World Maccabiah games (the Jewish Olympics) held in Israel. Jeff and I decided it would make a great reason for us to travel to Israel also and combine seeing Jack’s games, the opening ceremonies and travel within the country. We’d talked about visiting Israel one day, but it wasn’t a trip we would have thought we’d make right now in our lives. But the way it worked, we decided why not do it!

One of the big perks of my business is that I have the freedom to work from everywhere, and my income allows us to do things for our kids to help them discover themselves and explore their passions. My parents were able to come along for the trip too—even though my dad stopped traveling abroad several years ago. 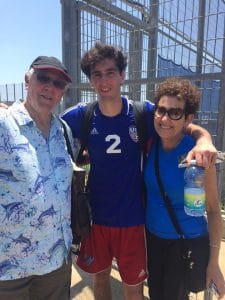 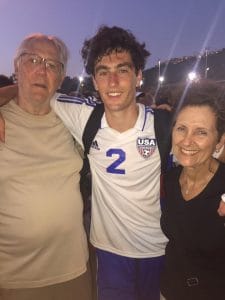 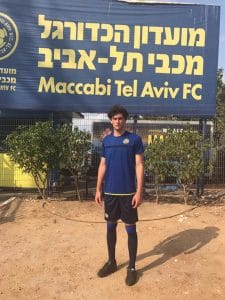 Not only did we spend a ton of time sightseeing when Jack wasn’t playing, but we also got to share in his joy while he did what he loved. We watched his team play, hugged him after each game and gave him loads of support.

The travel was a bit hectic as we went from Haifa to see the games, on to other locations such as Jerusalem, Tel Aviv, Rosh Hanikra, Ceasarea, Sefad, Ein Gedi to see Masada, and the Dead Sea to sight see. We actually didn’t stay more than three consecutive nights in any of the locations, which meant no real unpacking of our bags. And while we were away, we even ran into some acquaintances—what a small world! 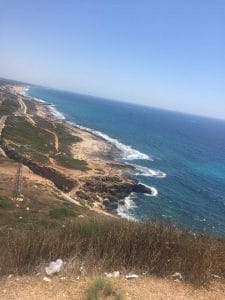 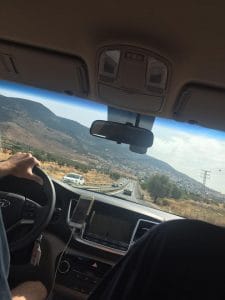 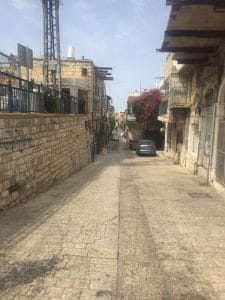 The boys, a team of 20 picked from across the U.S., didn’t know one another before they arrived in Israel. They trained in the mornings and spent the afternoons traveling and learning about history with the other athletes. It was fun running into Jack and the team at Yad Vashem (the holocaust museum). We weren’t planning on seeing him until he was on the field for his first game. What a treat!

Team members all stayed together, and after the two weeks were up Jack was invited to stay another week to play with Maccabi Tel Aviv, an Israeli professional soccer team, and their Academy. This was a huge honor—but leave your teenager in a foreign country, with strangers? And the cost of changing international flights?

Jeff and I believe in giving to our children as many opportunities and experiences as we can. Sure, we had to pause for a few moments and talk it over, but to me it was a no-brainer. Could we afford to do this for Jack? Yes. Is he a responsible teenager, who we trust? Absolutely. So we worked out flights and a place to stay, and he was set.

We know that Jack loves soccer, and it’s possible that he’ll go on to play in college. We were so happy to give this gift to him—the ability to travel abroad to play, and work closely with a professional team. It’s not something we can do regularly, but when opportunities like this come up it’s hard to say no.

What’s something big like this that you’ve been able to do—for yourself, your children or another family member?